Her comments debunk spreading denial that no one was killed in the military violence in Lagos’ affluent Lekki suburb. 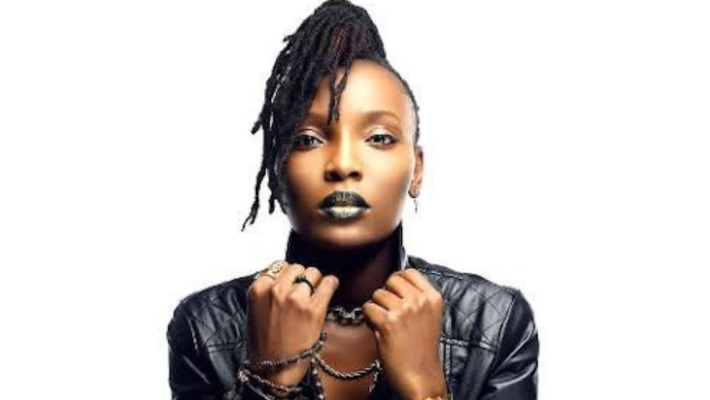 DJ Switch, a Lagos jockey who witnessed and livestreamed the military shooting of #EndSARS protesters in Lagos on Tuesday, has said that the Nigerian soldiers killed at least 15 citizens.

Her comments debunked spreading denial that no one was killed in the military violence in Lagos’ affluent Lekki suburb.

DJ switch, in a video posted on her Instagram Friday, said at least 15 persons were killed while many sustained injuries as soldiers fired live rounds at protesters on Tuesday.

“What I do know is that as of when I was doing my live video, seven people had died. When my phone went off, we had counted about 15 people,” DJ Switch said. “I don’t know if it was more than that. We had a lot that had stray bullet wounds and all that.”

Displaying shells of bullets fired at protesters, she narrated how she narrowly escaped death as another protester who covered her was shot.

She also said police officers came to the scene after the soldiers teargassing protesters. However, the soldiers took away the corpses to erase evidence of killings at the Lekki Toll Gate.

“Something I think about in hindsights that I wished we hadn’t done was that we carried dead bodies and dropped them at the feet of the soldiers, when I asked their wing commander why they are killing us.

“I wished we didn’t do that because they ended up throwing the bodies into their vans,” she said.

Hours after the attack, Peoples Gazette also reported how the police in Lagos turned down Nigerian Army’s request to hand over nine bodies from Tuesday’s massacre.

Amnesty International had reported 12 persons were killed by security forces on the same night, including 10 from Lekki military shooting. 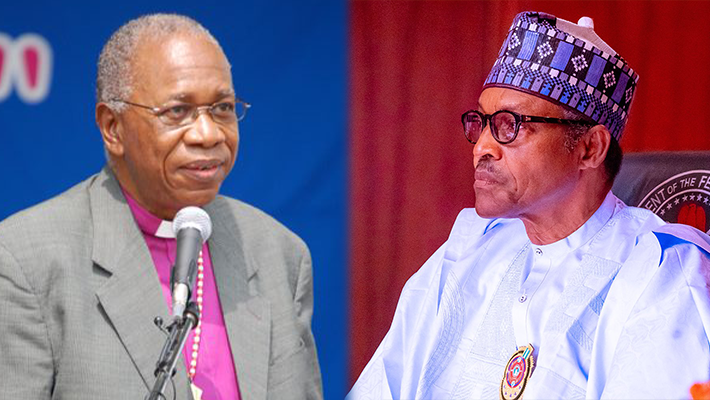 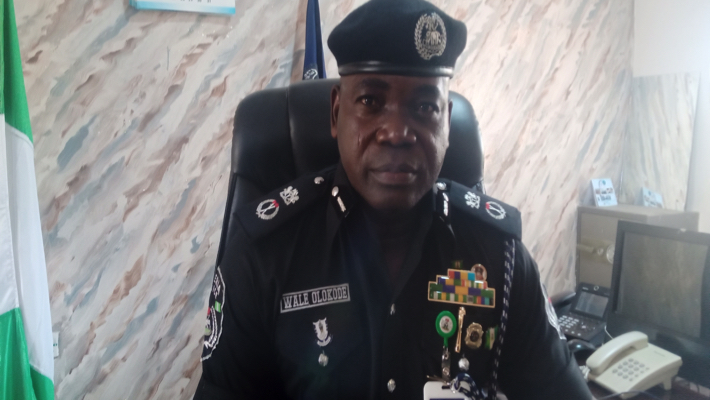 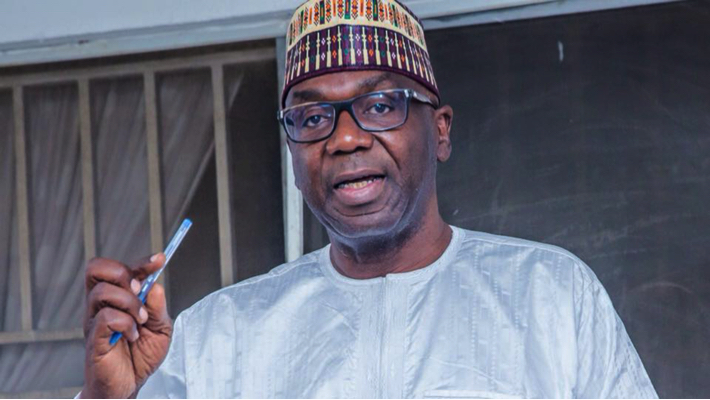 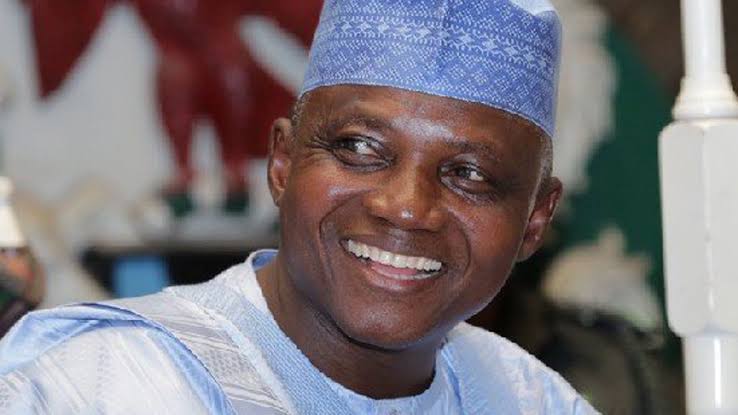 Mr. Shehu once in the past claimed rats chased the president from his office. 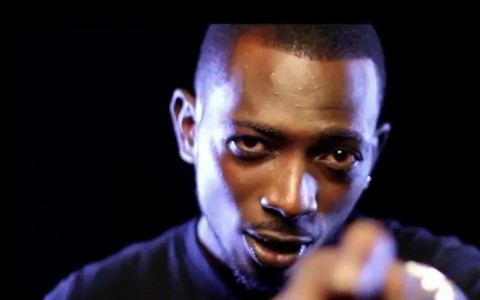 “Hey Guys, put me in your prayers, there was a fire in my house and my leg got burnt,” he said.